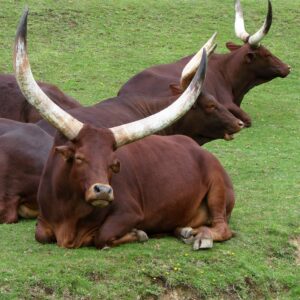 The Cisco Kid came to radio October 2, 1942, with Jackson Beck in the title role and Louis Sorin as Pancho. With Vicki Vola and Bryna Raeburn in supporting roles and Michael Rye announcing, this series continued on Mutual until 1945. It was followed by another Mutual series in 1946, starring Jack Mather and Harry Lang, who continued to head the cast in the syndicated radio series of more than 600 episodes from 1947 to 1956.